Influencer Marketing with Famebit – The Results 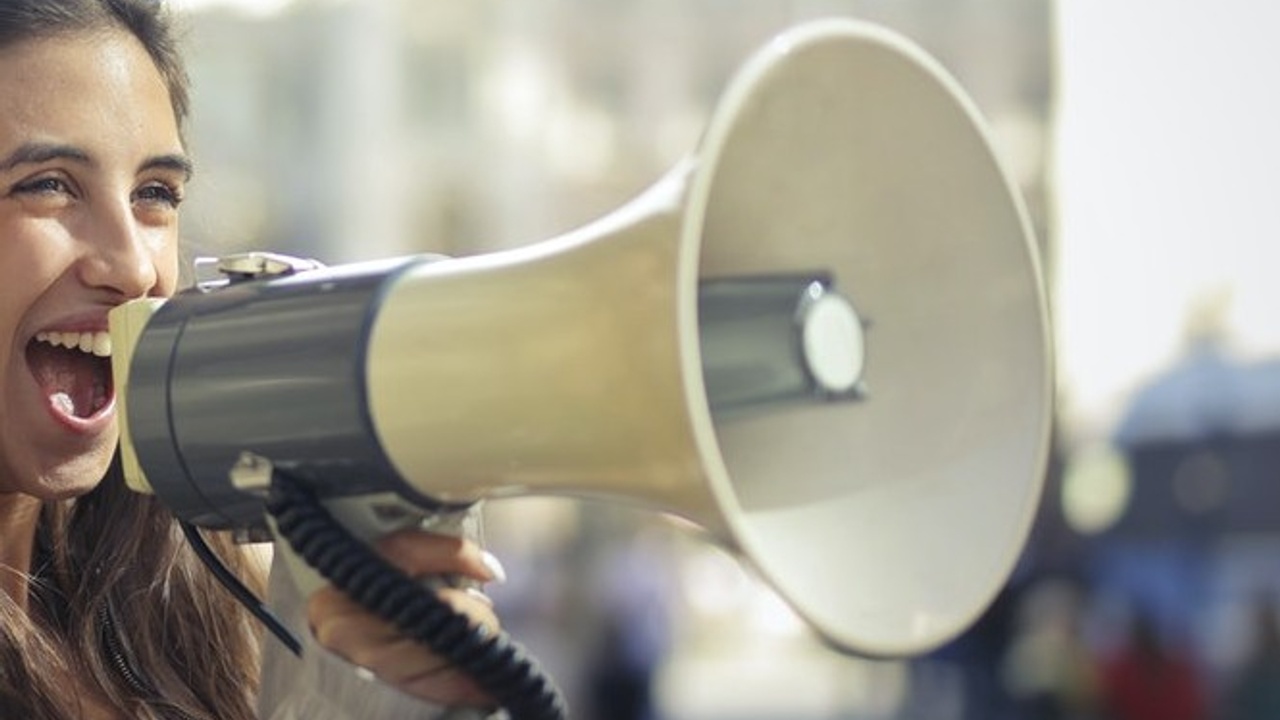 Our February Famebit campaign has ended and the results are in! 4.7x ROI

We planned to spend $5500 on FameBit on 10-12 sponsored videos by YouTuber’s who had a subscriber reach of around 1 million subscribers which would yield us 150k views (15% of subscriber base) and 22.5k clickthroughs to our landing page (15% of views).

We started the campaign in mid January and had hoped to have the first series of video’s released by the 1st of Feb. Too aggressive, they normally work off 30-45 day schedule, to their credit they were able to get the first ones out by the second week of Feb – 3 weeks in. There were a few hiccups along the way, we lost one of the YouTubers who we’re in the process of replacing, and another YouTuber I asked to redo the video to make it even better. (She charged me double to reshoot, however) There were three or four others that I asked for changes, which delayed them, and you can see that in how late the dates were when they were released.

Here are the results –

Like I said in the original post, we put our entire marketing budget into this for the month so our revenue numbers are fairly attributable just to FameBit advertising. Organic, direct, and social media traffic all spiked at the same time the videos were coming out. Although I am sure there are some sales attributable to previous email efforts, non-YouTube video organic search, and direct traffic- I’m fairly confident this campaign is responsible for the lion’s share of our website revenue for the month. With that being said, we actually brought in $20k top line on only the website, which when compared with the amount spent on video’s that were released in February – $4,255, the campaign resulted in a 4.7x return versus a planned 5x. Close enough.

Overall, there were a lot of lesson’s learned and it was definitely a much longer process than many of the other traffic generation strategies I’ve heard of. A few of the key takeaway’s I got from it:

Where do we go from here?

Hopefully this experience is able to help someone else! Here’s the link again to the raw data used in this summary: Famebit Results

Stay up to date

Take control of your finances with this free 4-step guide.